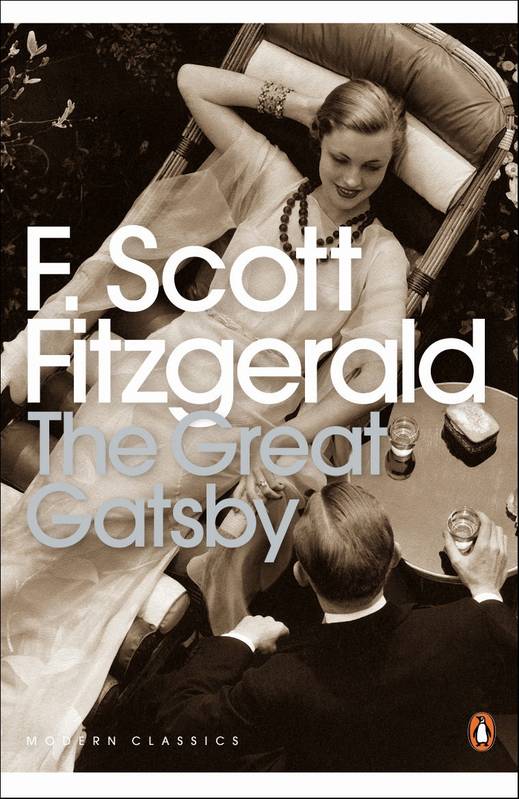 Young, handsome and fabulously rich, Jay Gatsby is the bright star of the Jazz Age, but as writer Nick Carraway is drawn into the decadent orbit of his Long Island mansion, where the party never seems to end, he finds himself faced by the mystery of Gatsby's origins and desires. Beneath the shimmering surface of his life, Gatsby is hiding a secret: a silent longing that can never be fulfilled. And soon, this destructive obsession will force his world to unravel.
Fitzgerald brilliantly captures both the disillusionment of post-war America and the moral failure of a society obsessed with wealth and status. But he does more than render the essence of a particular time and place, for - in chronicling Gatsby's tragic pursuit of his dream - Fitzgerald re-creates the universal conflict between illusion and reality.
S'identifier pour envoyer des commentaires.